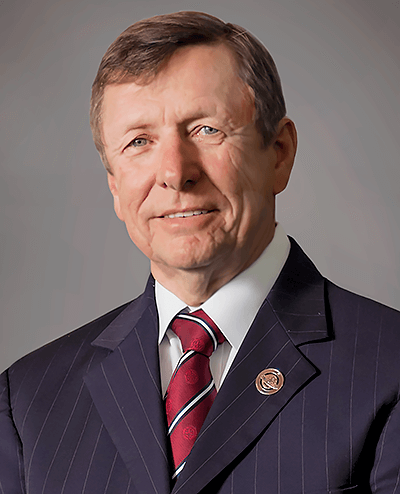 Before joining Florida Tech in 2003, McCay was Vice President for Research and Information Technology for The University of Tennessee System overseeing statewide research and information technology and the UT-Battelle management contract for the Oak Ridge National Laboratory. He also served The UT Space Institute as Alumni Distinguished Service Professor of Engineering Science, Program Chair of Engineering Science and Mechanics, and chief executive officer.

McCay has authored over 100 technical publications including two books and holds 16 patents. He is a fellow of the National Academy of Inventors and was inducted into the Florida Inventors Hall of Fame in 2017.