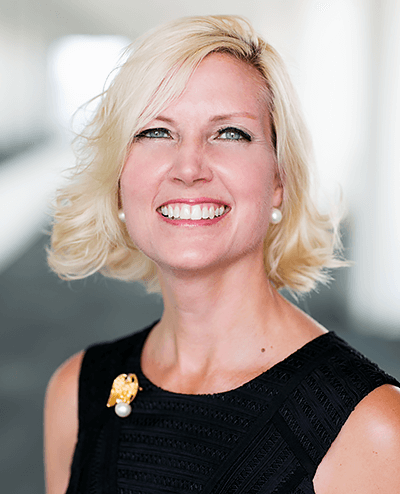 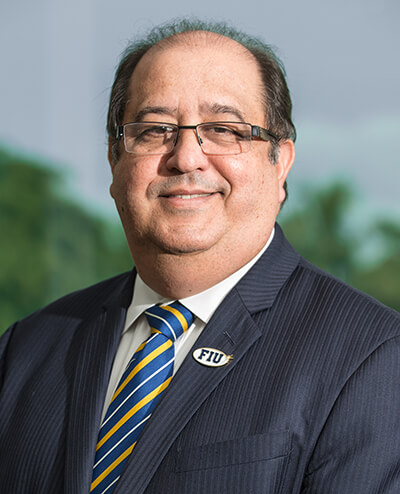 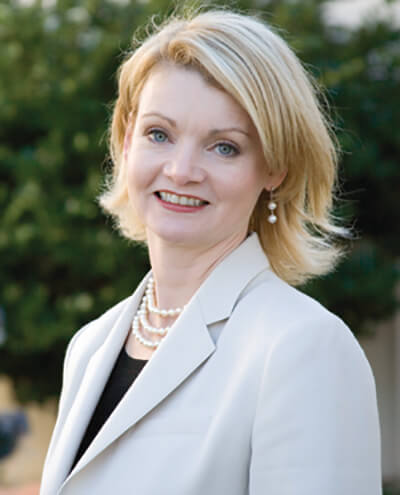 Sharon Heise is Chief Research Officer at the Florida Institute for Human and Machine Cognition (IHMC), in Pensacola. As a member of IHMC’s Senior Leadership Team, Heise has overseen all aspects of IHMC research initiatives. Heise previously served 20 years in the U.S. Air Force, where she was most recently Director of Mathematics and Information Sciences at the Air Force Office of Scientific Research. Heise holds a Ph.D. in Control Engineering from Cambridge University, England. She is a graduate of the Program for Senior Executives in National and International Security at the Kennedy School of Government, Harvard University. 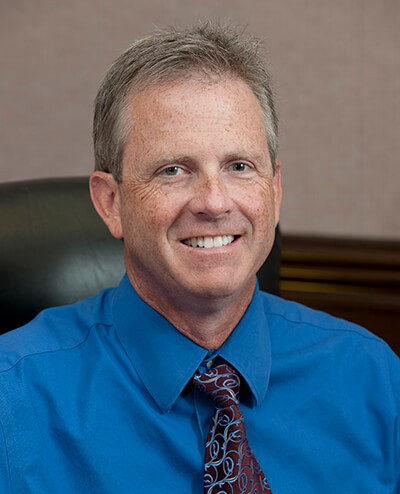 David Makufka has more than 35 years of experience in engineering, management and technology transfer at NASA’s John F. Kennedy Space Center (KSC). As Manager of KSC’s Technology Transfer Office since 2006, Makufka has extensive experience in intellectual property management, technology licensing and establishment of public-private partnerships. He has directly led or assisted in the execution of dozens of NASA patent licenses and collaborative agreements with industry, academia, and other government organizations for the development of technologies to meet NASA’s mission needs and to provide benefit to the nation. Makufka is a graduate of the Pennsylvania State University with a B.S. in Mechanical Engineering. 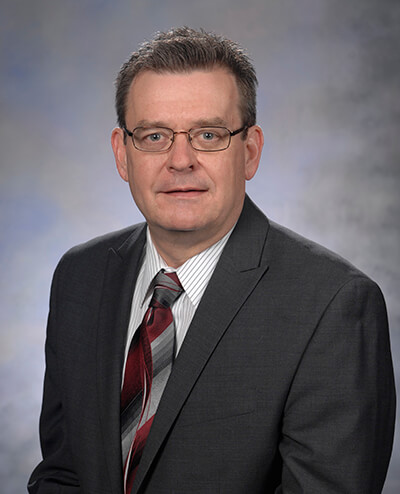 David Norton is vice president for research at the University of Florida (UF). Previously, he served as associate dean for research in the College of Engineering and professor in the Department of Materials Science and Engineering. He has 30 years of experience in science and technology research, having served 11 years as a research scientist at Oak Ridge National Laboratory (ORNL) prior to joining UF as a faculty member in 2000. Throughout his career at ORNL and UF, he has published over 350 refereed journal articles with more than 11,000 citations. He is an inventor on 10 patents and has presented more than 70 invited presentations at national and international conferences. Norton is a fellow of the American Physical Society, American Vacuum Society, and American Association for the Advancement of Science (AAAS), and Charter Fellow of the National Academy of Inventors. 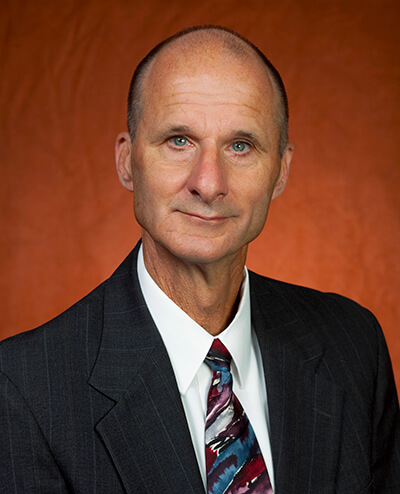 Gary Ostrander is the Vice President for Research, President of the Research Foundation and Professor of Medicine at Florida State University. He completed his Ph.D. at the University of Washington and postdoctoral training at the UW Medical School. He previously served as a faculty member and administrator at Oklahoma State University, Johns Hopkins University, and the University of Hawaii. His research initially focused on exploiting novel aspects of the biology of fishes to address fundamental questions of cancer biology. Recently, his efforts have been aimed at understanding the worldwide deterioration of coral reef ecosystems. He has authored/co-authored more than 80 peer-reviewed publications and edited or authored 5 books. 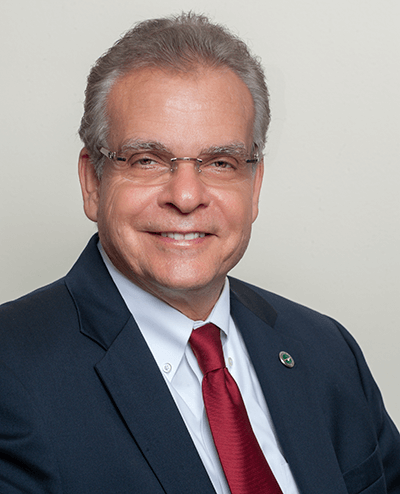 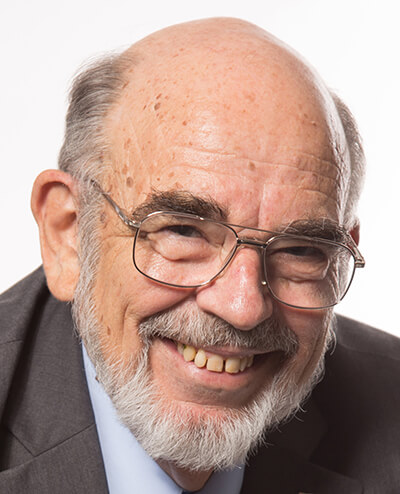 From 1998 until 2016, M.J. Soileau led the University of Central Florida’s (UCF) sponsored research activities and management of interdisciplinary centers and institutes as the vice president for research and commercialization. Today, he is a professor of optics and photonics, electrical and computer engineering, and physics at UCF. He is known for leading the development of the internationally recognized Center for Research and Education in Optics and Lasers (CREOL) at UCF as its founding director. Soileau holds six U.S. patents and is a Fellow of the American Association for the Advancement of Science (AAAS), IEEE Photonics Society Life, Optical Society of America (OSA), International Society for Optics and Photonics (SPIE), and the National Academy of Inventors. In 2016, Soileau was inducted into the Florida Inventors Hall of Fame and he was elected a Foreign Member of the Russian Academy of Science. 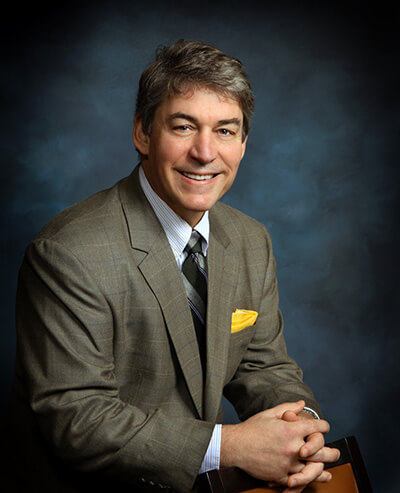 Since 2003, Jack Sullivan has been the President/CEO of the Florida Research Consortium (FRC), a strategic partnership between Florida’s research assets and the business community; focused on enhancing progressive research programs in Florida to promote quality economic growth. Sullivan joined the FRC after a successful private sector career and he continues to manage a portfolio of commercial and agricultural real estate. Today Sullivan’s volunteer service includes the not for profit boards of BioFlorida, the Florida Chamber Foundation and Florida Lambda Rail. He earned a BA from Davidson College and MBA from Vanderbilt University.