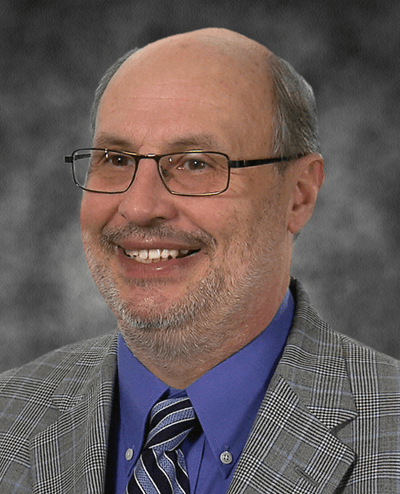 Richard Jove, PhD, received his predoctoral training at Columbia University and postdoctoral training at Rockefeller University, New York. He began his career as an Assistant to Associate Professor with Tenure at the University of Michigan, Ann Arbor. Subsequently, Dr. Jove helped establish the Moffitt Cancer Center as Professor and Director of the Molecular Oncology Program. He then was Deputy Director of the NCI Comprehensive Cancer Center and Director of the Beckman Research Institute at City of Hope in Los Angeles. Jove served as the director of the Vaccine and Gene Therapy Institute of Florida from 2013-2015. In October of 2015 Jove became Distinguished Research Professor and Research Institute Director at Nova Southeastern University.