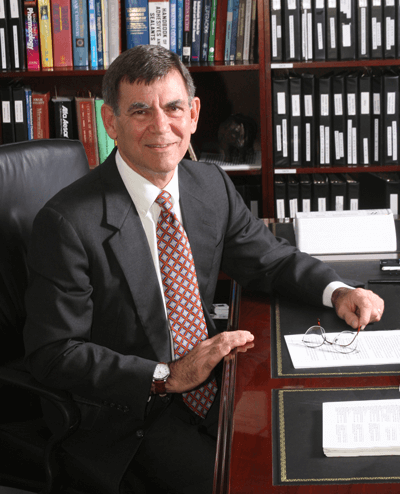 Richard Houghten, Ph.D., is President, CEO and Founder of Torrey Pines Institute for Molecular Studies, a not-for-profit medical research organization. The Institute began operations in 1989 and has become internationally recognized for its scientific contributions. He has held positions at the University of California, San Francisco, Mount Sinai School of Medicine, and The Scripps Research Institute. Houghten serves as a Senate Appointee on the Biomedical Research Advisory Council for the State of Florida’s Department of Health.

His many awards include the 2004 Ralph Hirschmann Award in Peptide Chemistry by the American Chemical Society, the 2005 Bruce Merrifield Award by the American Peptide Society, and UCSD Connect’s Athena Pinnacle Award for Empowering Women in the Workplace. He has over 500 publications, 87 U.S. and 47 foreign patents. Houghten is an American Association of Pharmaceutical Sciences Fellow, American Association for the Advancement of Science (AAAS) Fellow, and a Charter Fellow of the National Academy of Inventors. He was inducted into the Florida Inventors Hall of Fame in 2018.